Since its my day-off and I’m a fan of such events I went on to check it out, the event was held in SM North Edsa 4th Floor Annex Building. 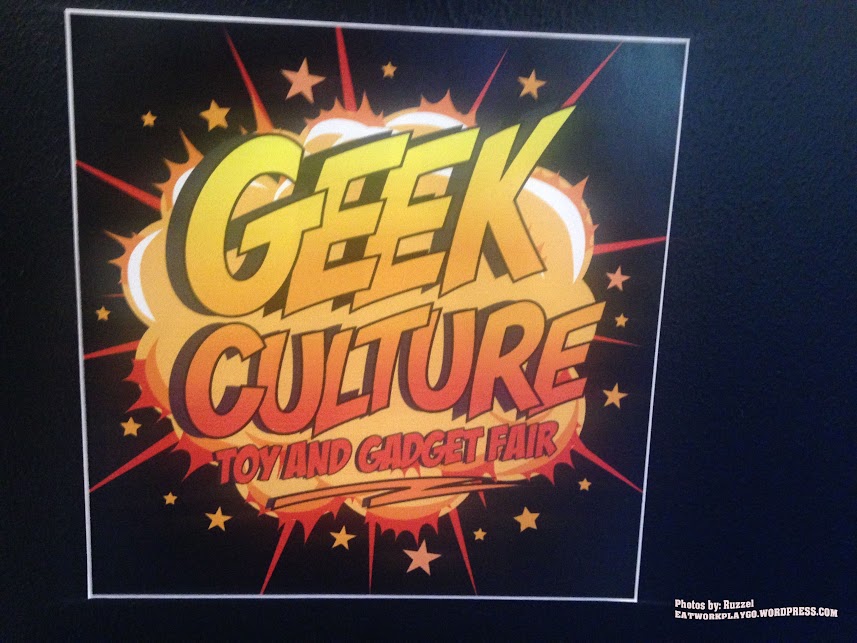 There was a small exhibit of toys and collectibles and life size statue of popular DC and Marvel characters like Iron Man, Captain America, Spiderman, Batman and Superman.

Filbar’s are there as well with their cute pop character collectibles, and other toy collectibles.

After a few photo ops time to get some meal with my all time buddy my very supportive mother and then we head straight to World Trade Center Manila in Pasay for the last day event of Pop Asia Comic Con which you can check on the next post. 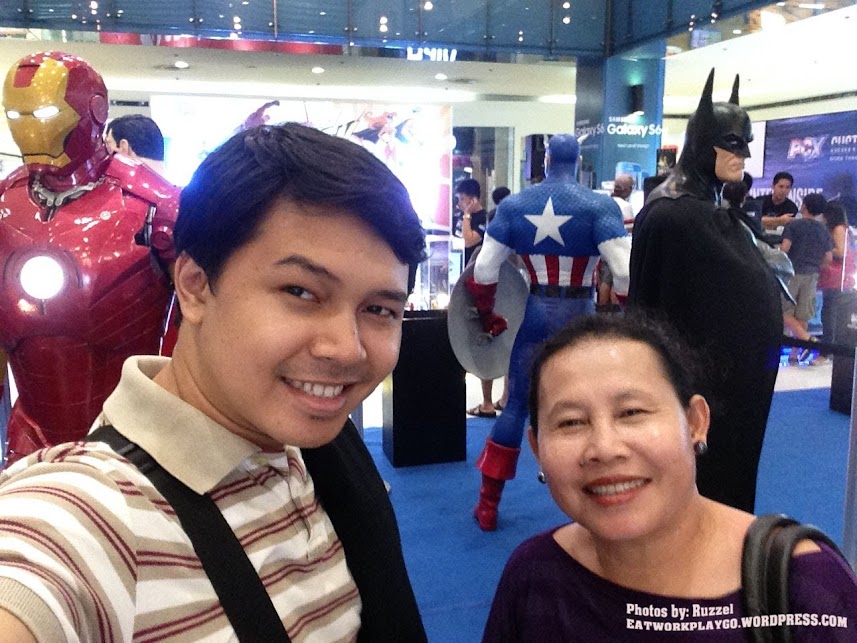 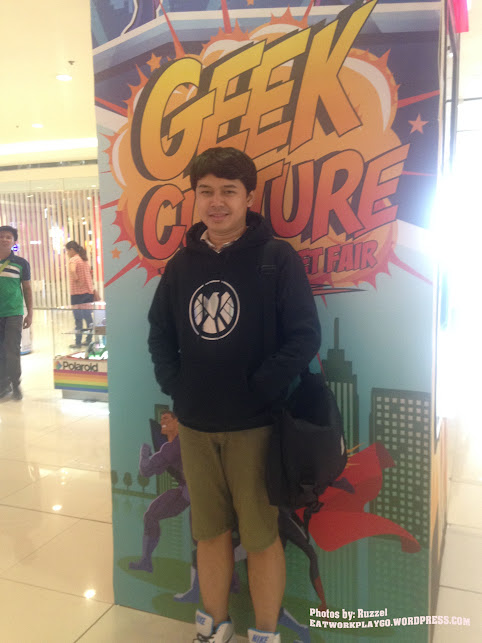 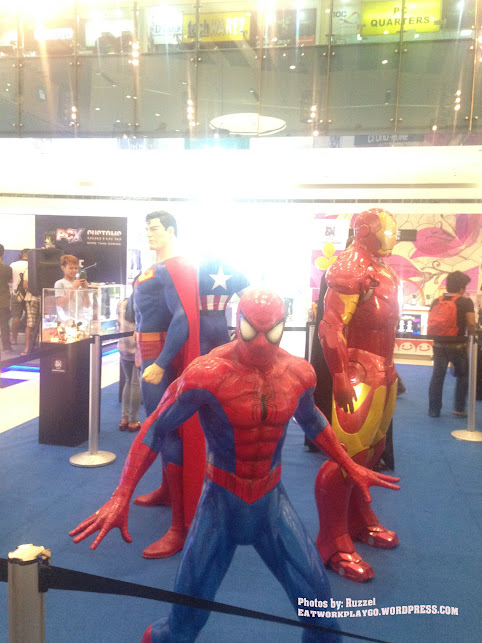 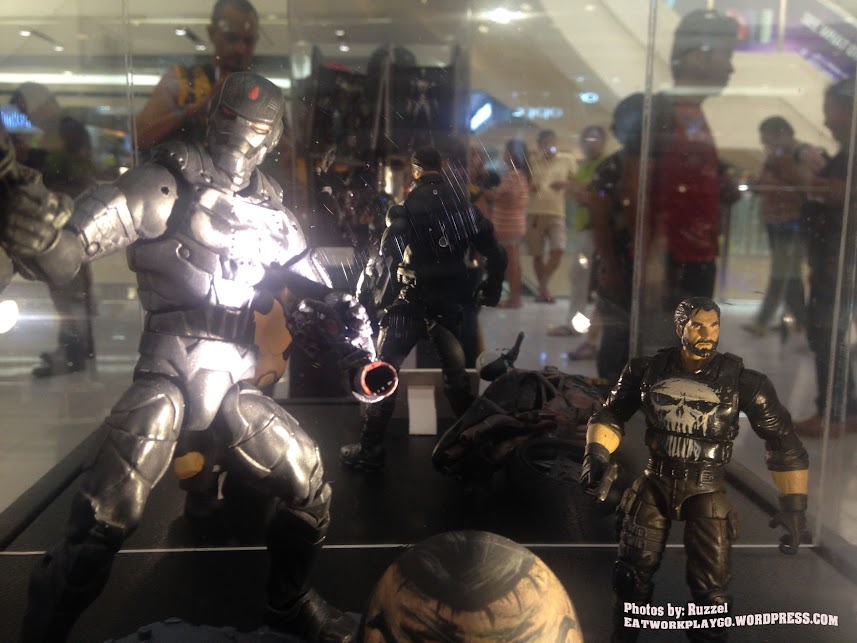 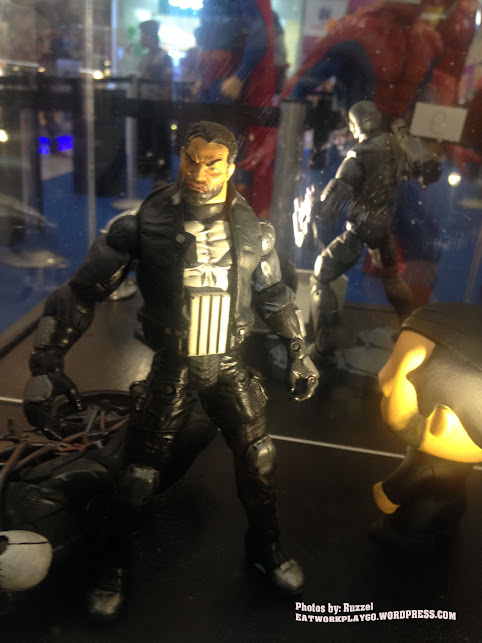 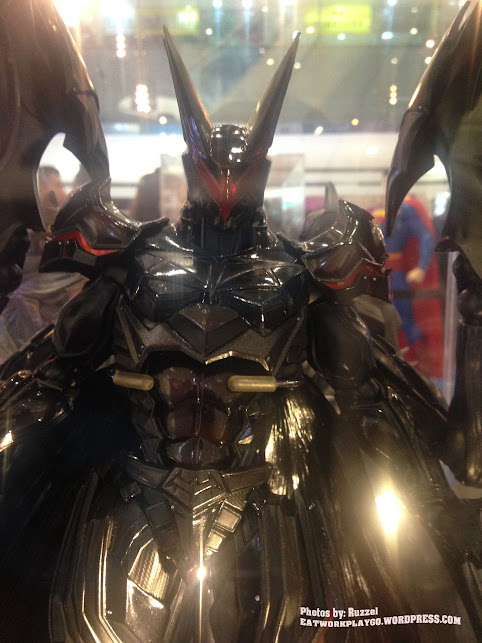 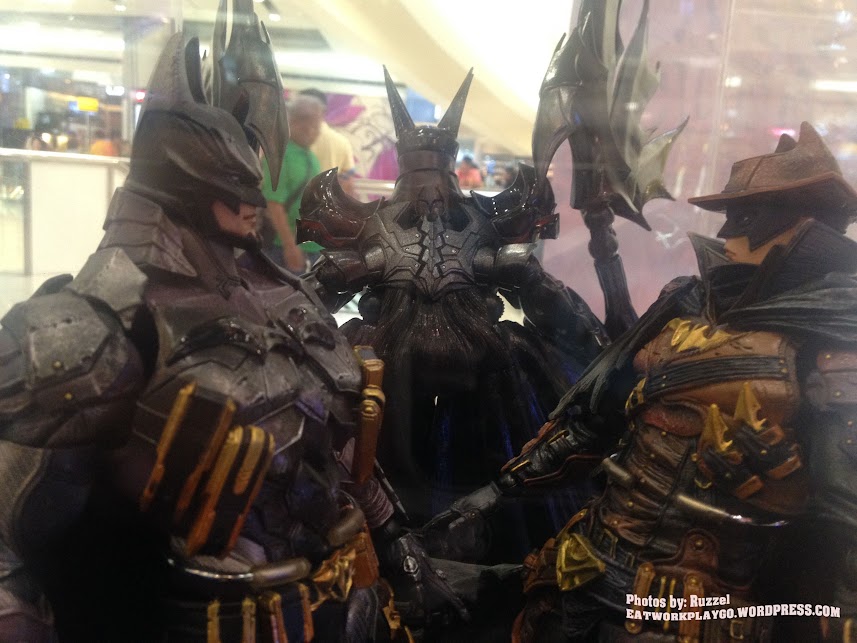 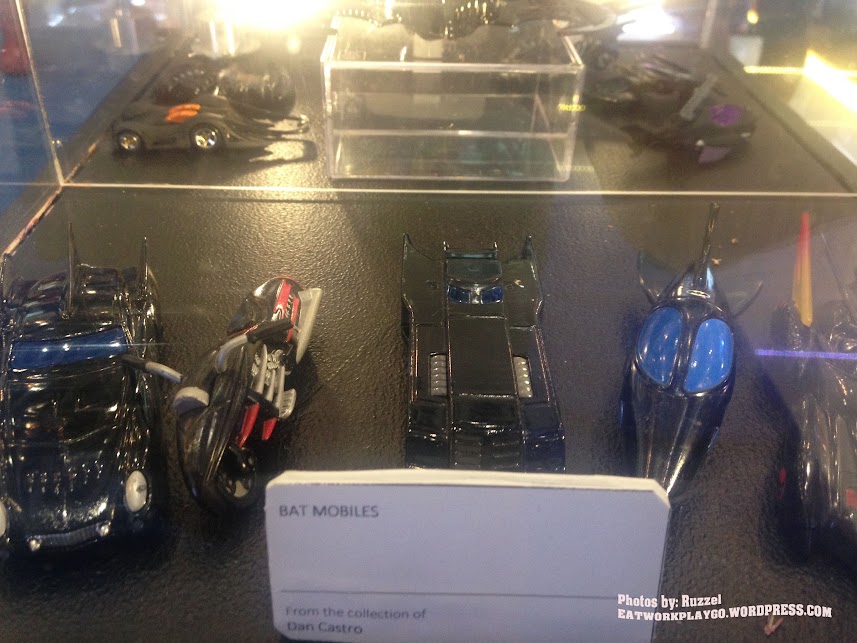 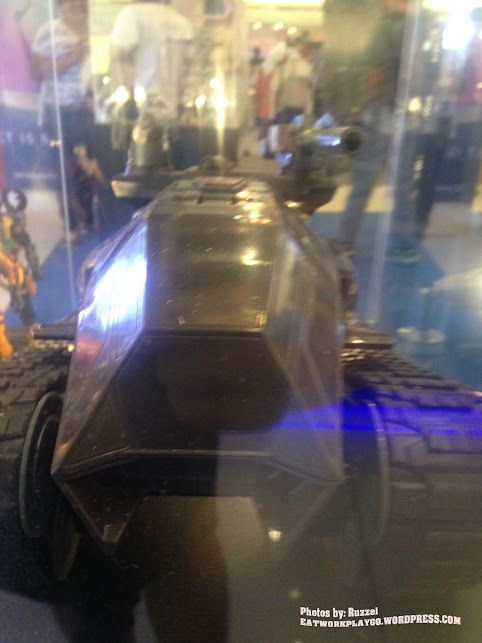 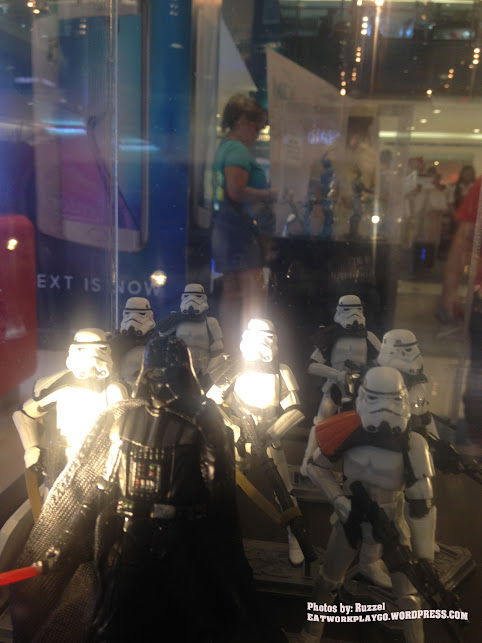 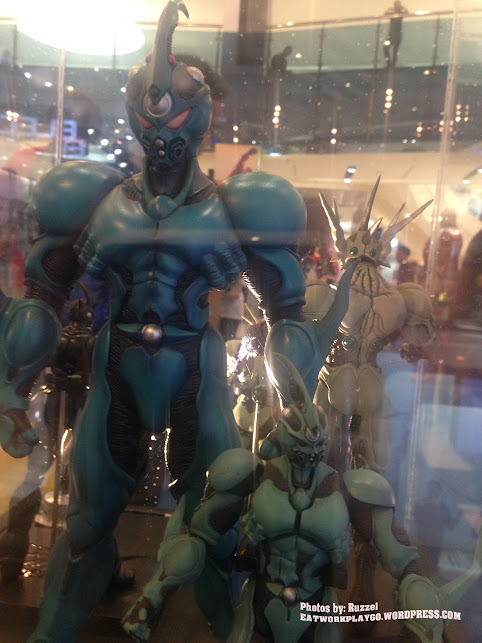 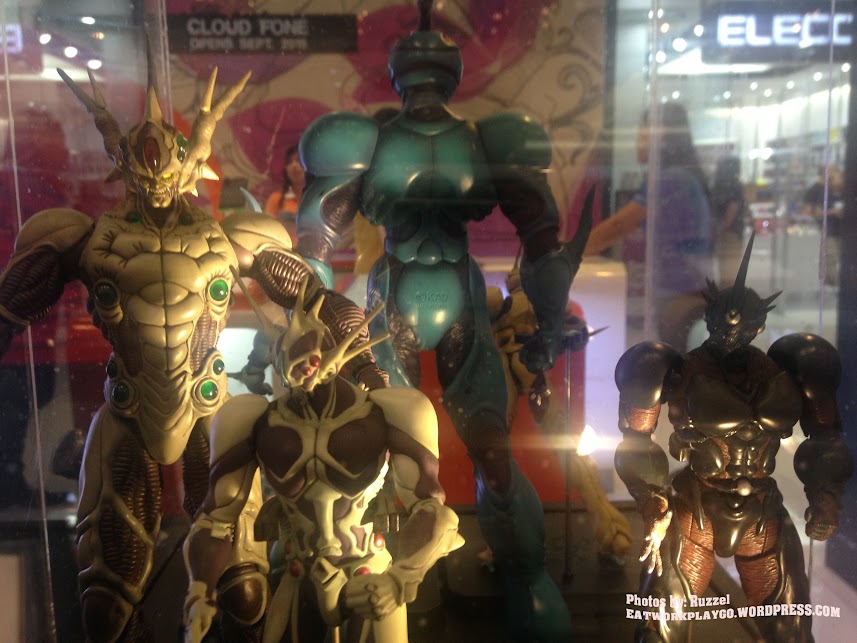 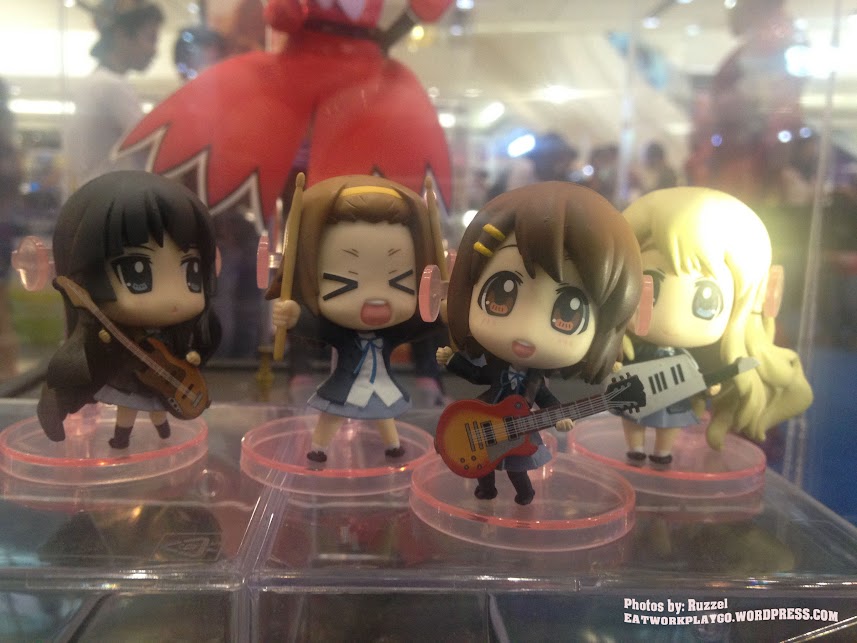 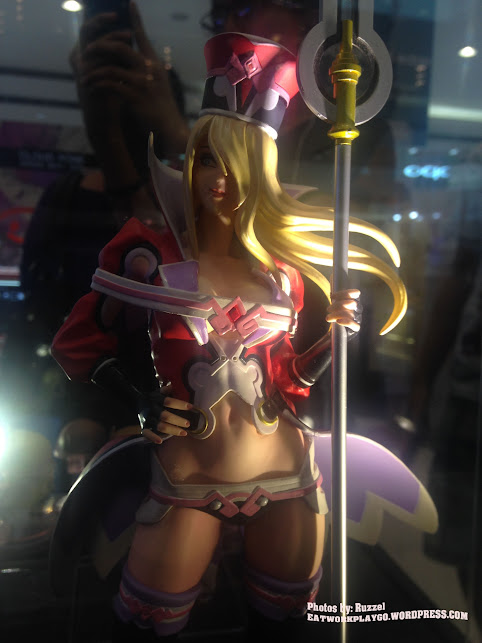 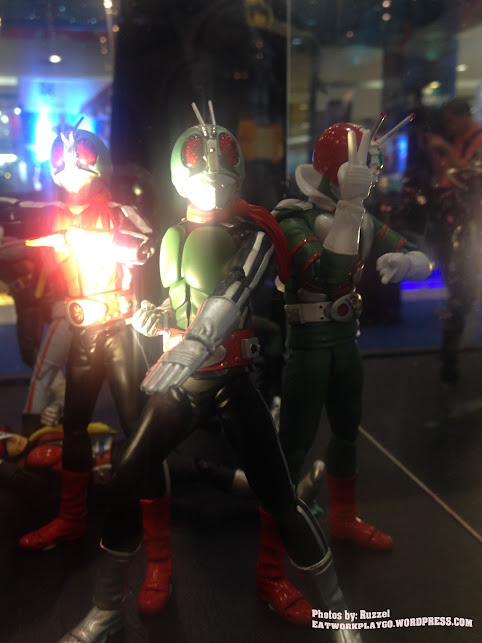 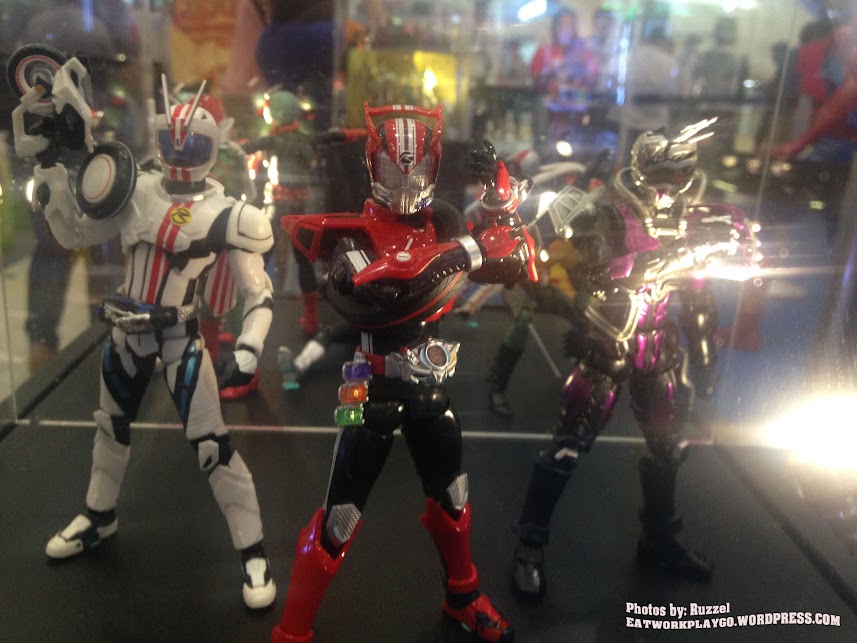 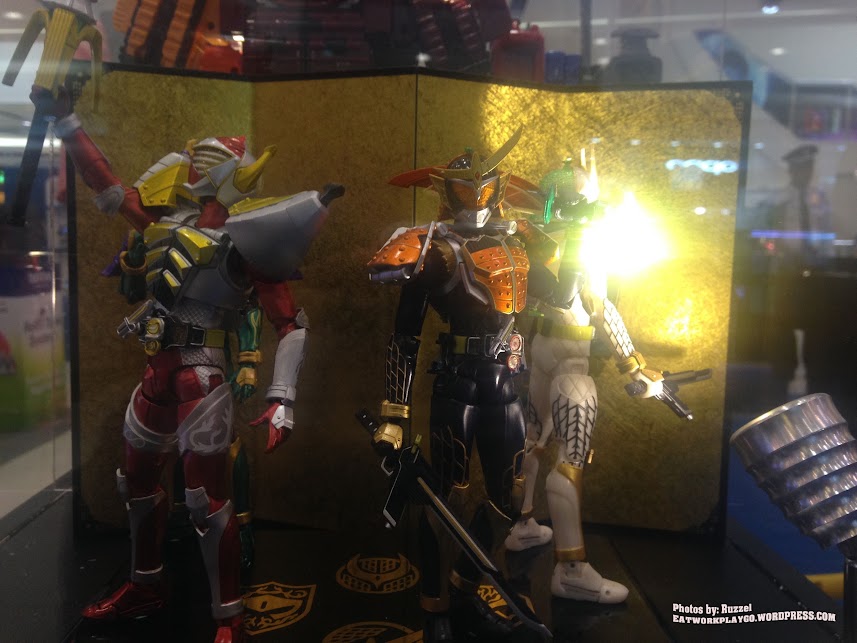 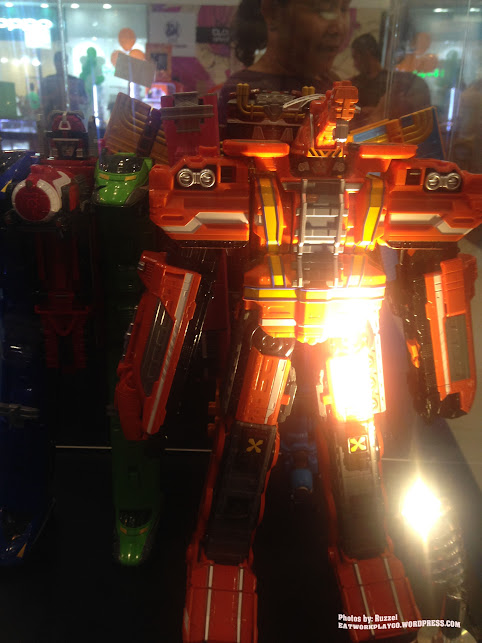