Last November 29, 2017 The Banko Sentral ng Pilipinas (BSP) unveiled a new 5 Peso coins that will be circulated starting December 2017. This will be part of New Generation Currency (NGC) coin series.

According to BSP the new silver coin will feature Andress Bonifacio the Father of Philippine Revolution.

Now on hand is the new 5 Peso coin 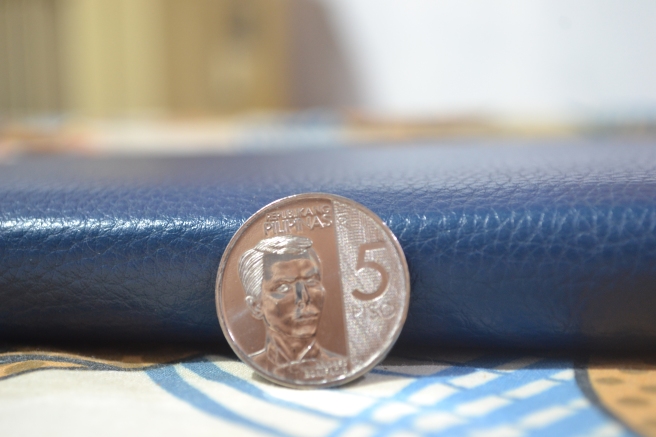 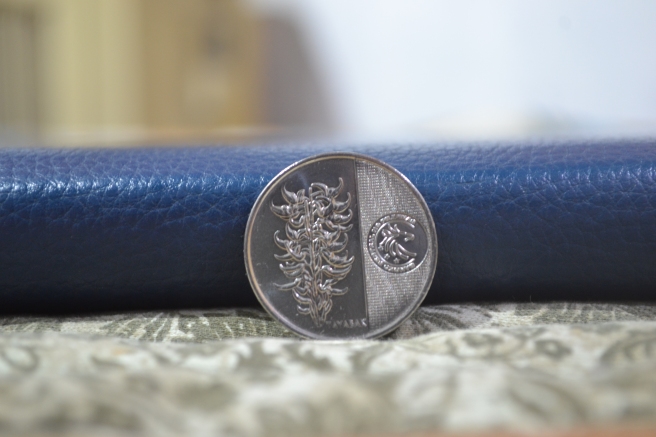 Here’s my take on the new 5 Peso coin:

The new design and color resembles similarity with the current 1 Peso coin and 10 Peso coin. This might cause confusion to the public.

Also when I first received the 5 Peso coin I thought it was a game token, I know this sounds funny but Filipino’s who usually hangout in arcades would understand the dilemma if you mistaken your game token to a 5 Peso coin.

Below is the current 1 Peso and 10 Peso coin in circulation. 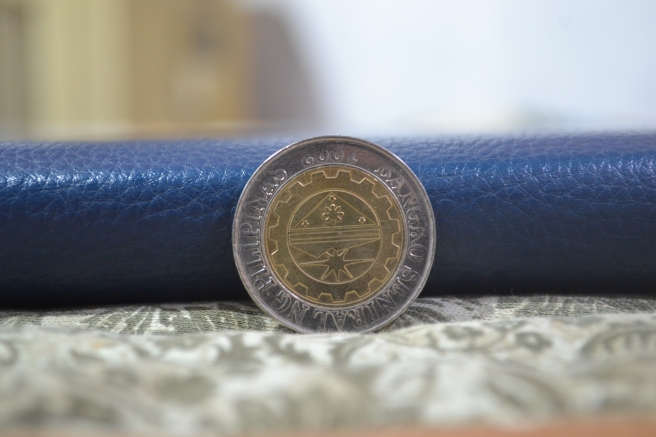 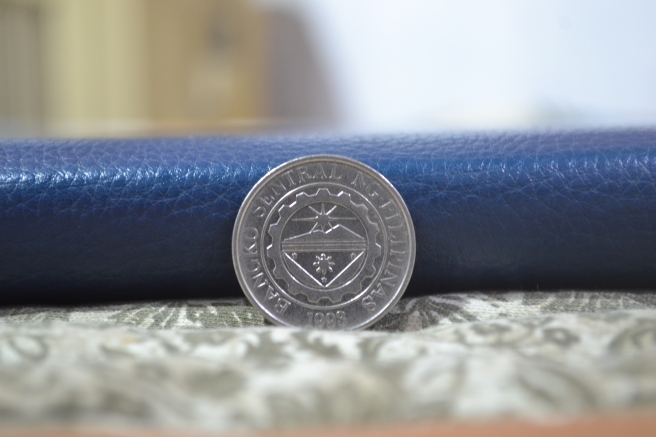 This will surely take some time for us Filipino’s to adapt the new 5 Peso coin design.

Here is what the old 5 Peso coin that is still in circulation. 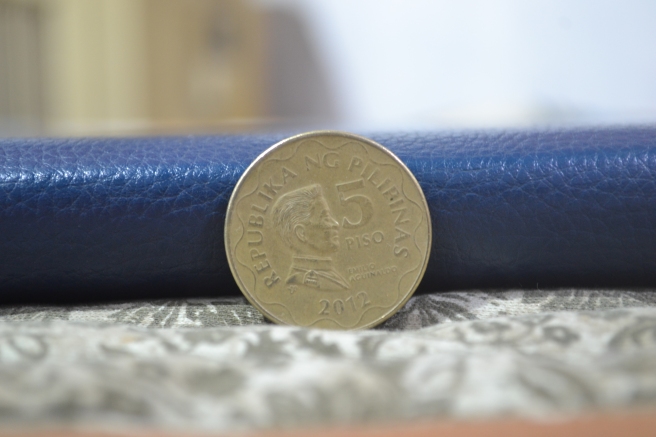 So right now get use to checking your coins first before using it to avoid confusion with these currencies.