The Wrath continue her mission on Correllia, a planet torn by the war between the Republic and the Empire.

Darth Baras based of operation in Corellia was a top secret mission, he was harvesting the power of the one they called the “Entity”.

For years Baras kept the “Entity” and use her powers to advanced his plans.

The Wrath located each assassins and eliminated them as much as possible.

The first assassin was a droid, Wrath intercepted the droids location and was successful in stopping the droid to kill Darth Vowrawn.

The Wrath arrived in time before the second assassin landed in Correlia. A contract assassin, bounty hunter, was sent to assassinate Darth Vowrawn.

The bounty hunter hold a grudge with the Wrath for stealing his kill when she was still serving under Darth Baras, after the intense battle the Wrath emerged victorious over the bounty hunter. 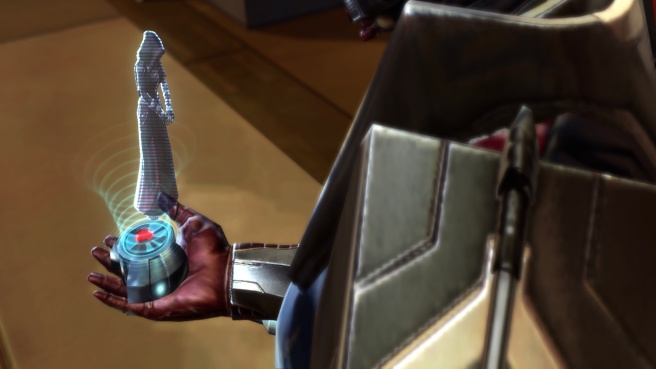 The Wrath was informed that the third assassin managed to slip through.

Darth Vowrawn’s based of operation was in the middle of the Republic’s headquarters. Darth Vowrawn’s guards posed as Republic Troopers, Wrath tried to explain, however, the facility was surrounded by security cameras which are monitored by the Republic.

Wrath had no choice but to make her way through inside the secret base of Darth Vowrawn.

Wrath faced Darth Vowrawn and informed him of the assassination attempt of Darth Baras.

Wrath transferred Darth Vowrawn to her ship under the protection of her crew while Wrath visited the spies of Darth Baras in Corellia.

Darth Baras had spies working for him in every sector of the Republic, even in the Jedi Order. 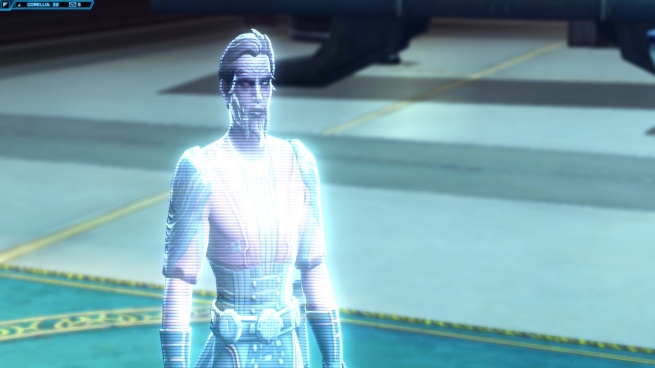 Darth Vowrawn was attacked by unnamed assassin while he was under the protection of Wrath’s crew. The crew manage to escape and moved Darth Vowrawn in a different safe location. 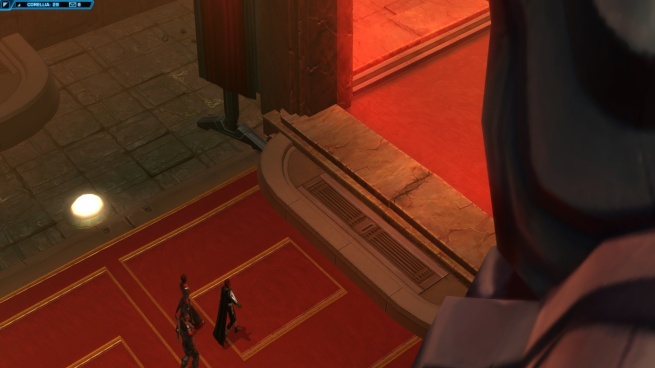 Darth Vowrawn and the Wrath traveled to the secret location where the “Entity” was being kept. 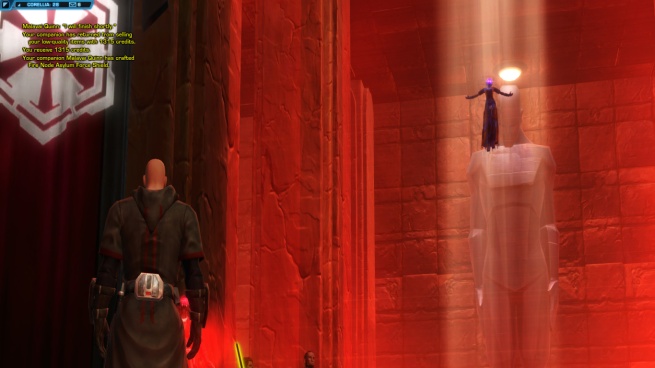 Wrath eliminated Lord Draagh and this time its for good (hopefully).

Darth Vowrawn performed a ritual that unlock the chains of the “Entity”.

With Darth Baras powers collapsed, Darth Vowrawn and the Wrath now return to Korriban to face the final battle.