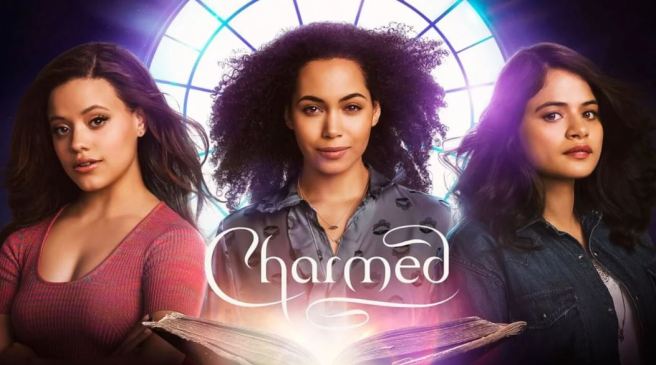 Its April 1st and I should say “Happy April fools day” ,

I was so busy for the first 2 months of 2019, I cant even believed that I have a time right now writing this review of CW Charmed Reboot, but I cant help it, I just cant get it out of my head.

So there I was minding my own personal business and enjoying what we call “Day off” which usually happens at least twice a week, but like I said I was so busy, juggling both work and family stuff. I don’t even have time to play online game such as Star Wars The Old Republic but that’s for a different post.

A friend of mine who is also a Charmed Fan told me that CW released the Charmed Reboot, so with the little time I have, I went to 7-11 nearby my place and bought my self a half gallon of double dutch ice cream that I’m planning to eat while watching the Charmed Reboot.

Episode 1 of CW Charmed Reboot, what I can say?

Well the first episode was catchy and at the same time its too dark and scary.

I feel like I was watching a tv series with a little bit of Charmed thing in it, but no the title clearly indicate that its Charmed, the logo was even more Charmed, but the whole story line was totally different.

Its a reboot, so yes the story was a bit off to the old Charmed, the whole sister hood was a bit off at the beginning of the episode, good thing it made a right turn.

Like what I posted in google review, CW could have selected a different title, but hey they are pretty brave enough and used the Charmed title with all of the Charmed Fans out there, surely they are banking on that one as well.

The show has a potential, I should say. But for me, right now after watching the pilot episode its just not what I was expecting, the whole she bangs about Charmed was not there, at least for me I did not see it, I did not felt it.

CW Charmed Reboot for me missed some stuff like for example,

The song – damn right, the whole pilot episode was using too much of that scary and suspense back ground music. As for the song, I’m not feeling it probably.

The Witch Grandma is missing, I don’t know probably she will turn out eventually as the show progress.

The Book of Shadows, its suppose to be an old book and kept secret away from any one who would use it in evil. It should have some great magical powers that it can even protect it self from any evil, but hey the sort of evil dark white lighter knows where it is and was holding it on his hand.

The Whitelighter, I just don’t get it, I mean the effects back in the day was not as good as of today but come on a white lighter with no white effect whenever he shows up. Its like his a wizard from Harry Potter, the way he magically appear and disappear was sort of like that.

Well I could go on and on and compare both shows but hey can you blame me? I mean its April fools day and  I feel like I was fooled.

Seriously CW could have used a different title, I grew up watching and loving Prue, Piper, Phoebe and Paige. I fee like the entire Charmed legacy was ruin because of this reboot, I’m not saying that its bad but its just not Charmed material at all. 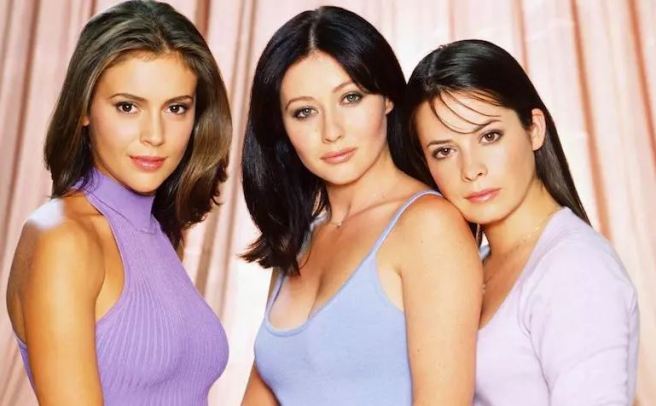 Lets see how the series will turn out, hopefully the “Power of Three” will set them free.