After almost 1 week of not posting anything here in my blog and not playing Star Wars The Old Republic due to a problem cause by my internet service provider, finally I’m back online.

While waiting for the patch to finish the update, lets go ahead and check what does Game Update 6.1 brings to the game, 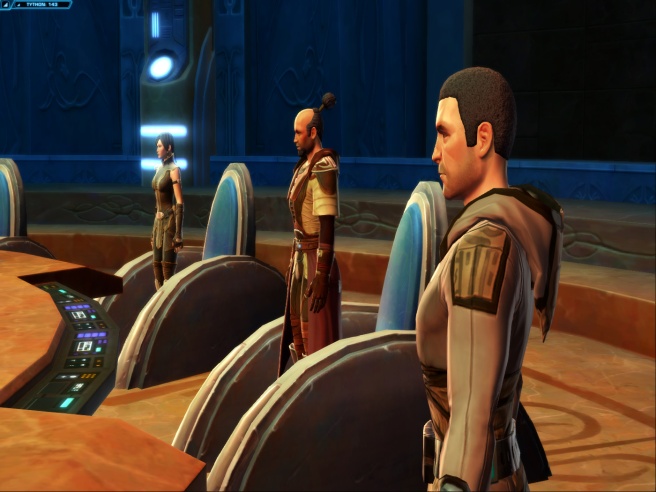 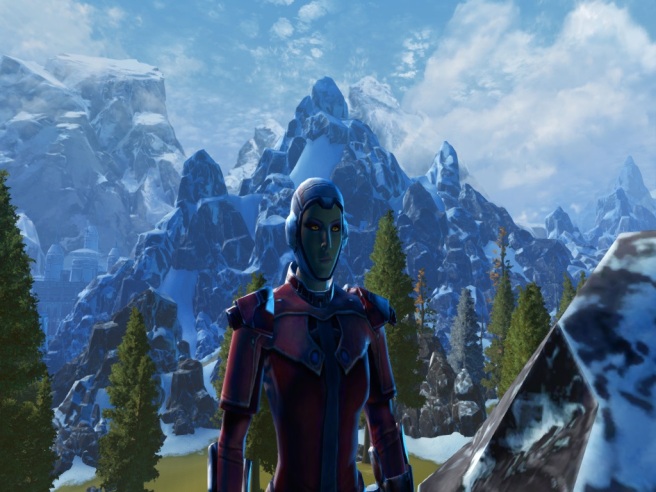 And there are new items in Cartel Market, some other items are also on sale,

this one really caught my attention for my Sith Warrior, 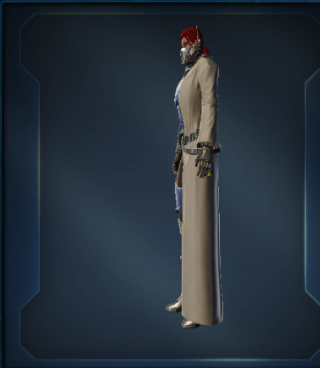 I bet this one is for Smugglers,

This one looks good on Troopers,

And other decorative items that you can add to your stronghold.